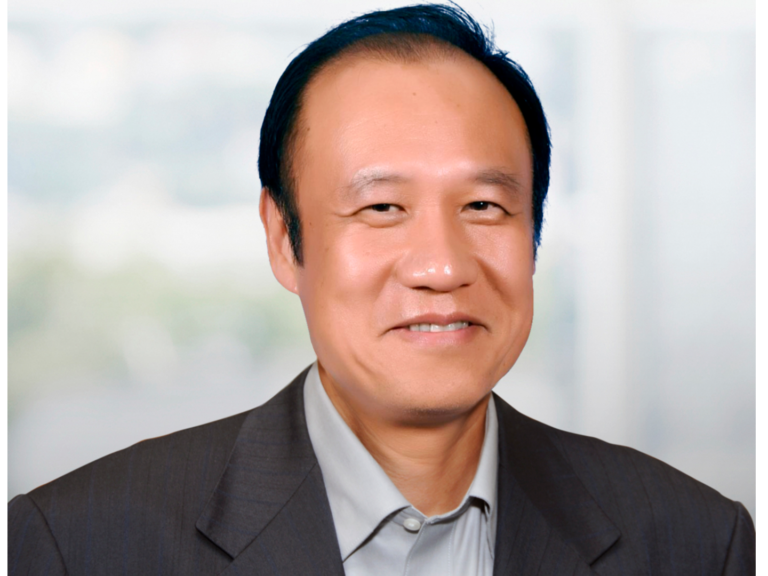 A seasoned and successful entrepreneur, Ken Xie started his first network security company SIS in 1993, designing software firewalls while studying at Stanford University. In 1996, he realized the performance limitations of software firewalls running on PCs/servers, and as a result started NetScreen. As founder, president, and CEO, he led the company to develop the industry’s first ASIC and dedicated hardware systems for high-performance firewalls and VPNs. NetScreen (NASDAQ: NSCN) was acquired by Juniper (NASDAQ: JNPR) for $4 billion.

In 2000, after recognizing that firewalls and VPNs alone could not stop content and application network attacks such as viruses, intrusions, spam, and malicious web content, Ken founded Fortinet. Fortinet first pioneered the concept of Unified Threat Management (UTM), which unified these functions into single, highly functional appliances. With the rise of IoT, cloud, and mobility, Fortinet is now leading the way in evolving to the next generation of cybersecurity with its holistic Security Fabric vision and portfolio of solutions, which secure the entire attack service from IoT to the cloud and from user to data.  Fortinet completed its IPO (NASDAQ: FTNT) in 2009, which was lauded by Renaissance Capital as “IPO of the Year.”